delivery of PROVE project hampers until 7.30pm Sale of local produce from 9am to 1pm

With a century of history, Sampaio Milling is a milestone in the industrial and technological development of the municipality. A white rectangular building with reddish doors, it was initially used as stable and later adapted for milling grain which arrived from all over the region.

Inside it is possible to recall areas that once corresponded to the grinding room, sales, offices, storage and equipment. Outside there are traces of its golden age of operation like the water cooling tank for the engine, and a place for weighing and selling the flours produced.

In the late 40s, the site became a  coffee roasting facility until it reached its decline in the 90s. To preserve this important testimony of the municipality’s technological and industrial development, the City Council began its recovery at the end of 2008.

One of its key elements is the Hornsby-Stockport engine, installed in the building around 1917. The apparatus consists of a set of rare, original and unique accessories that make it an invaluable asset. The history of the building, the operation of the internal circuits, the life of mills, from prehistoric times to the large industrial mills, and the bread cycle are amongst the topics the public will learn about at Sampaio Milling, which has been transformed into a museum dedicated to the rural life of the municipality. 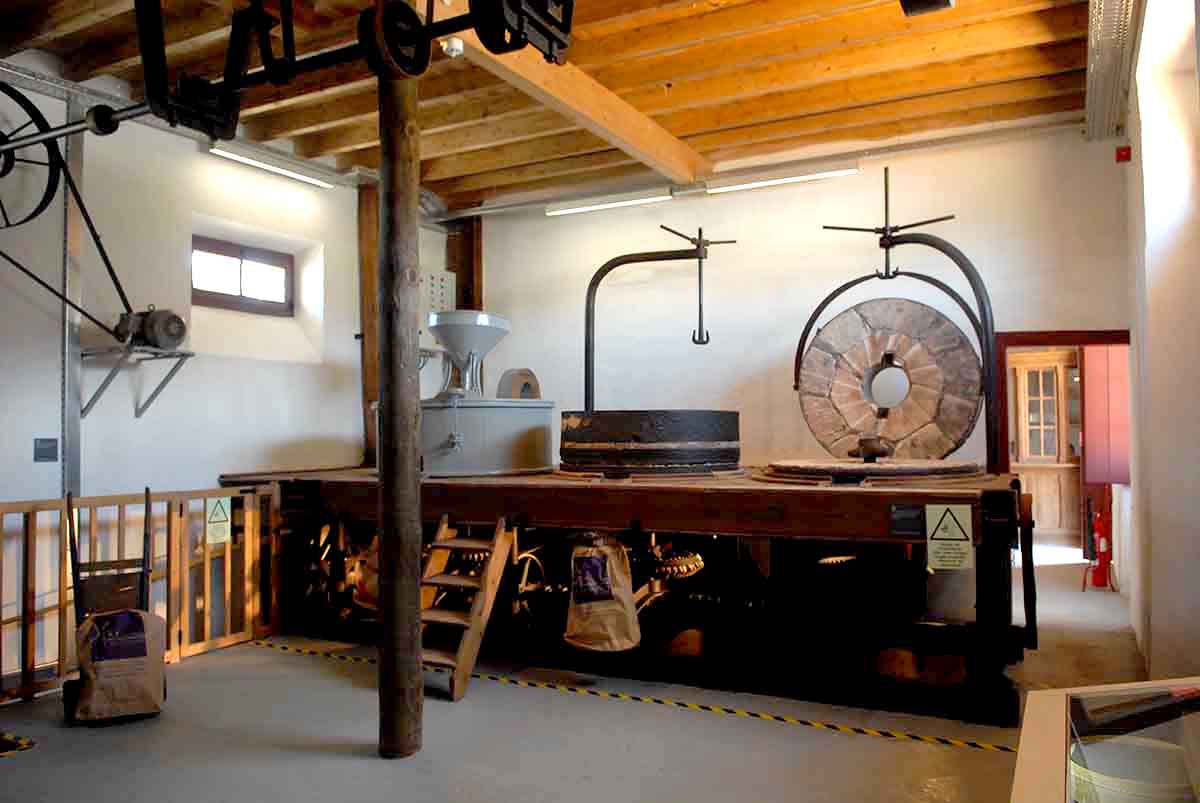 On weekends, the building welcomes the event Sabores da Nossa Terra (Flavours of our Land), where local products sold and which aims to encourage producers and farmers to continue their activity. Visitors can purchase various products from the region such as Farinha Torrada, Azoia cheese, homemade bread  baked in wood ovens and fruit and seasonal vegetables. 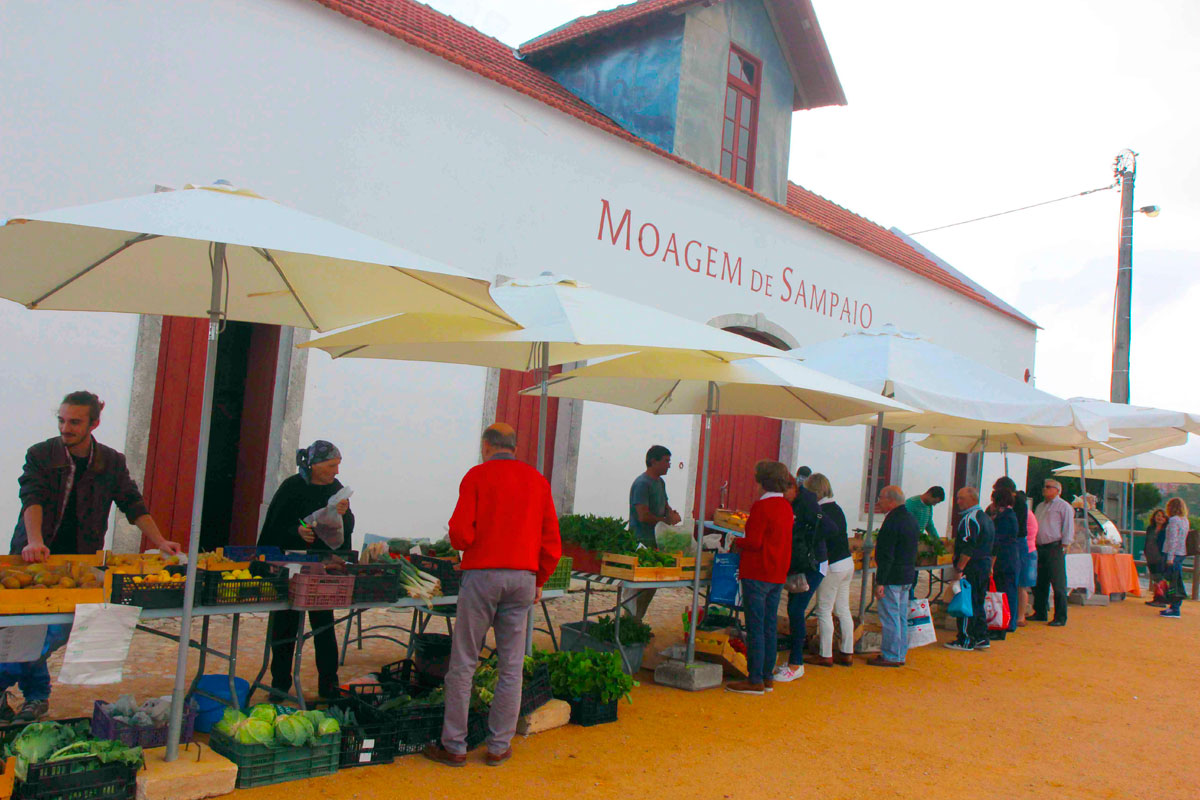