The expertise of the Sesimbra fishermen, and the artisanal fishing techniques that have been developed over time, as well as the characteristics of the sea, make the fish caught by the Sesimbra fishing fleet one of the tastiest in the world, as recognized by many chefs. 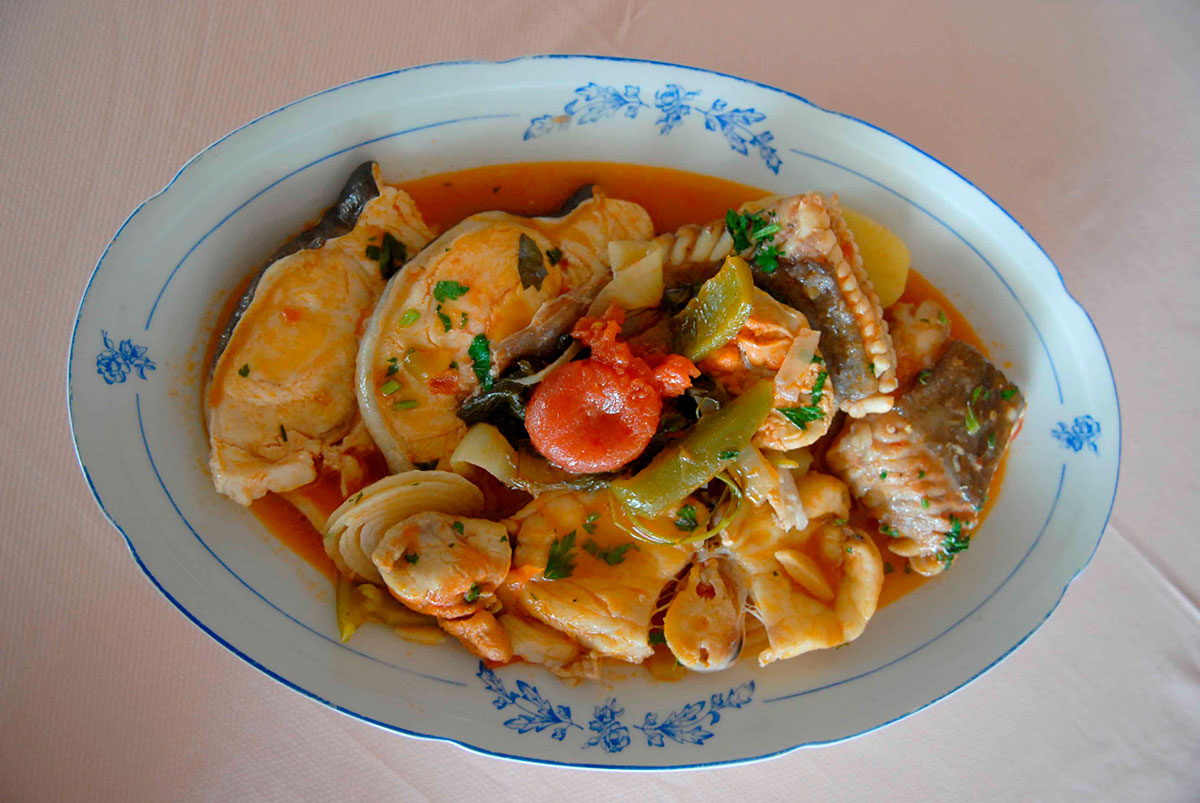 There are various ways of preparing it depending on the species. Caldeirada,  famous fish stew, massada, açordas or fish soups were dishes made on board, where  there was a "caldeira" (boiler) in which, to the the appropriately seasoned water was added some of the fish caught, potatoes, pasta or stale bread. 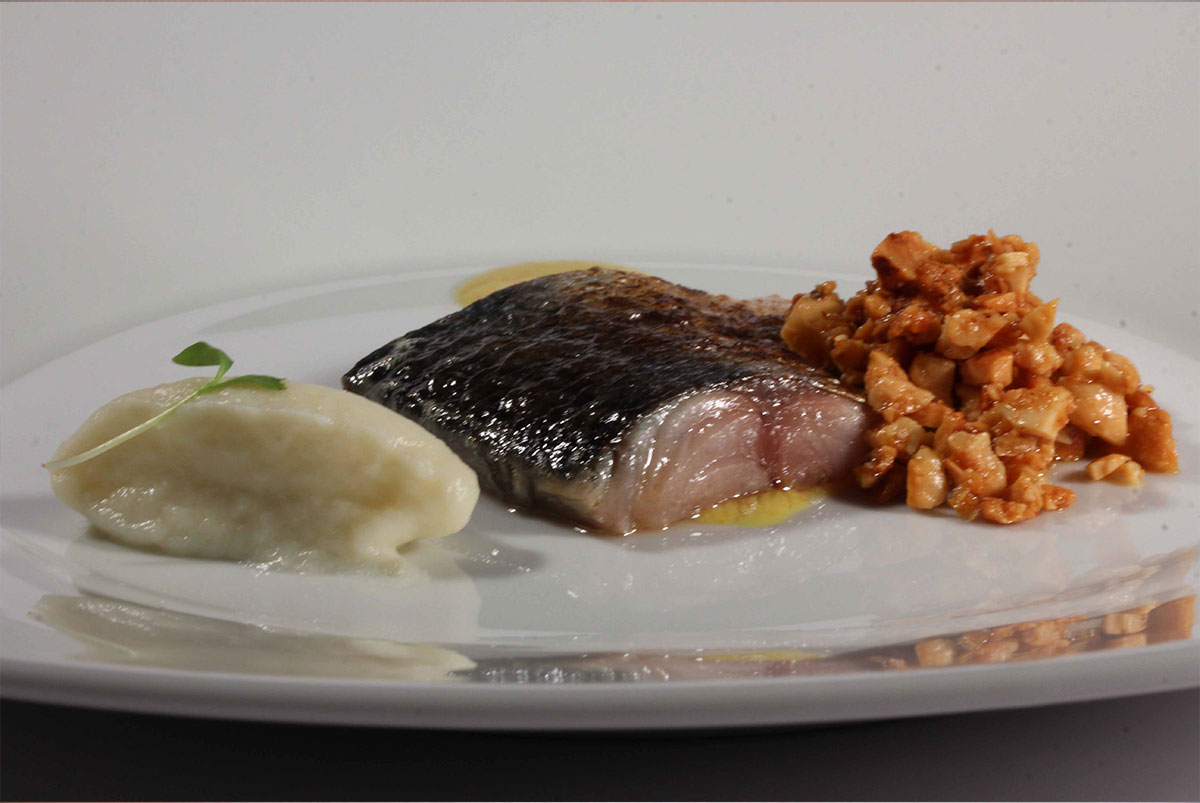 However, the most genuine and popular is barbecued. In addition to giving it a unique flavour,  it spreads through the air the unmistakable aroma, very characteristic of the Sesimbra village. The process is simple: the fish, whole, in steaks or escalado (opened down the middle and flattened), is sprinkled with coarse salt, placed on a grill brushed with oil, which is then placed on a charcoal fire. 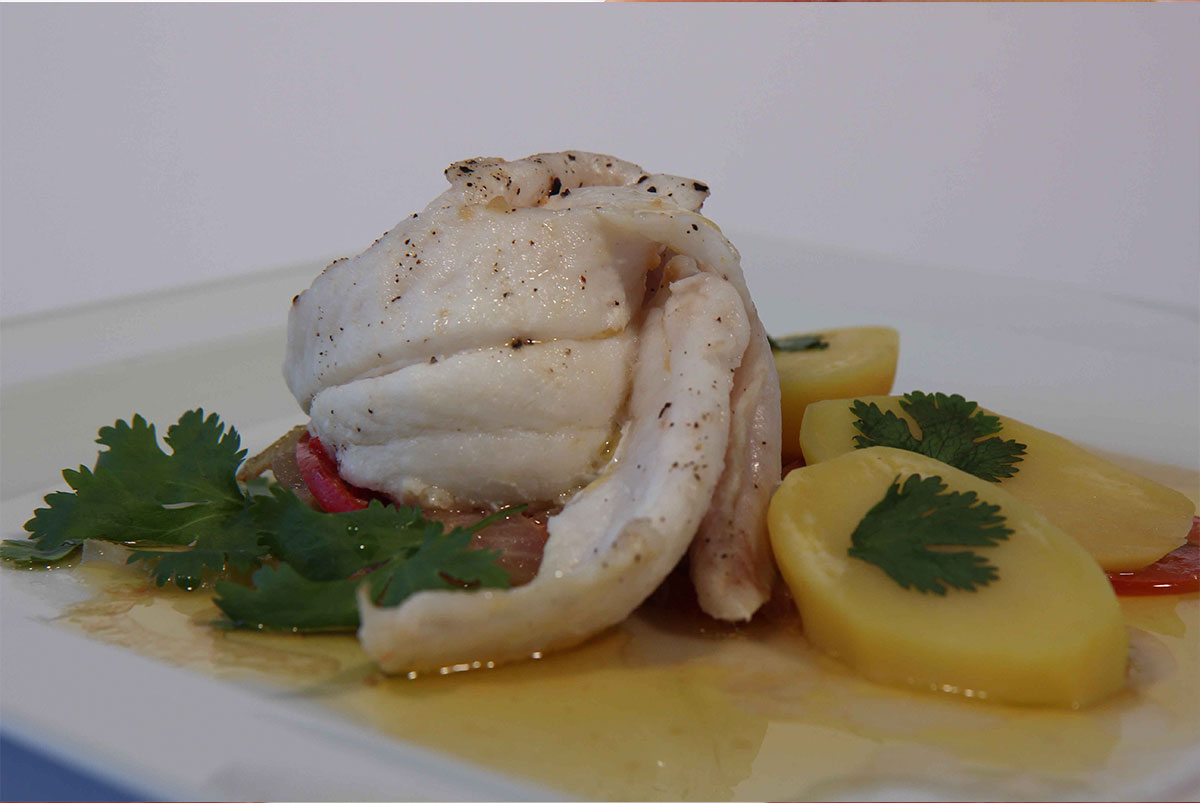 But there are "secrets" that only the most experienced "assadores" (those in charge of the barbecue) master, as the distance from the heat, seasoning or the time on the grill. Today, inspired by traditional recipes, many restaurants feature dishes with new approaches, always favouring flavour and freshness. 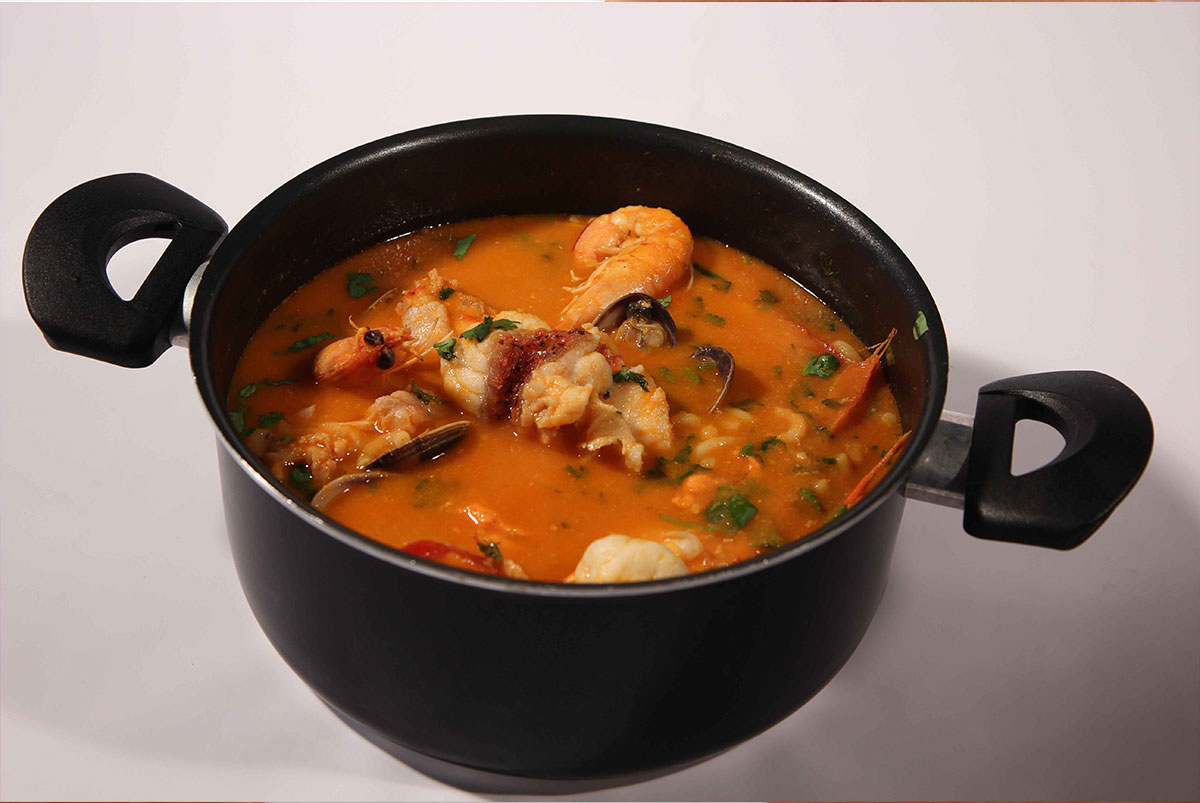 The swordfish is one of the main delicacies of the local gastronomy. It gained popularity in the 1950s, through deep-sea sport fishing. The spectacular images of the captures carried the name Sesimbra beyond borders and gave a great boost to tourism. It can be made in multiple ways, but grilled steaks are the most sought after, and can be found in most local restaurants.

The Black Scabbardfish is another of the gastronomic references of Sesimbra. It is fished with the deep-sea longline, an artisanal and selective fishing, that preserves the species. Grilled, filleted, or with pea rice, are some of the traditional ways to present this species. In May there is a gastronomic show of swordfish-black, where the restaurants of the county show their versatility through dishes that excel at originality.