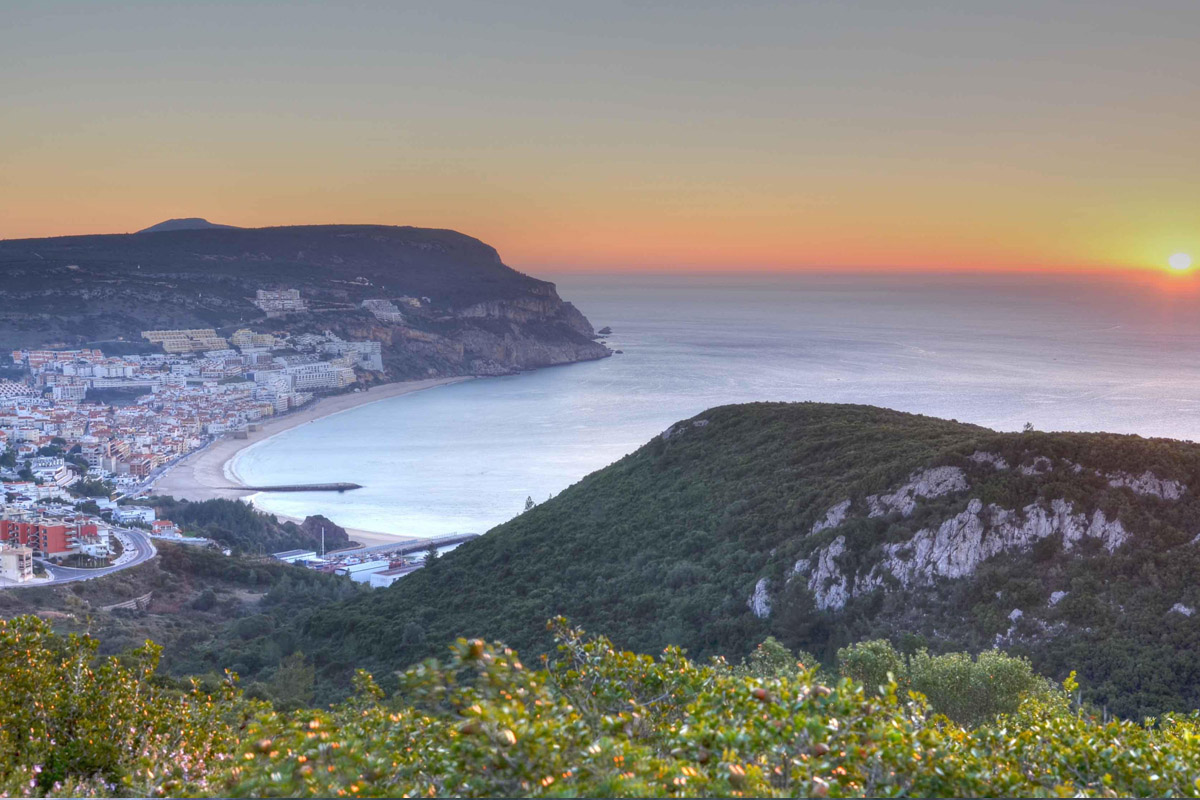 In the village, a walk along the marginal, by the beach, is a must. This is where you will find most of the restaurants that serve fish, known amongst the best in the world. A visit to the Fortress of Santiago is also not to be missed. The seventeenth century monument, located on the beach, was recently renovated and accommodated in 2016, the Sesimbra Maritime Museum.

For those wishing to learn more about the traditions associated with fishing there are guided tours to the fish market, or they can simply take a walk by the jetty, where they can watch all the fishing bustle, as well as the arrival and departure of vessels.

The Sesimbra sea can also be explored in other ways. In the Harbour area there are several companies offering scuba diving, canoeing, sailing, hiking, boating, cycling and more. 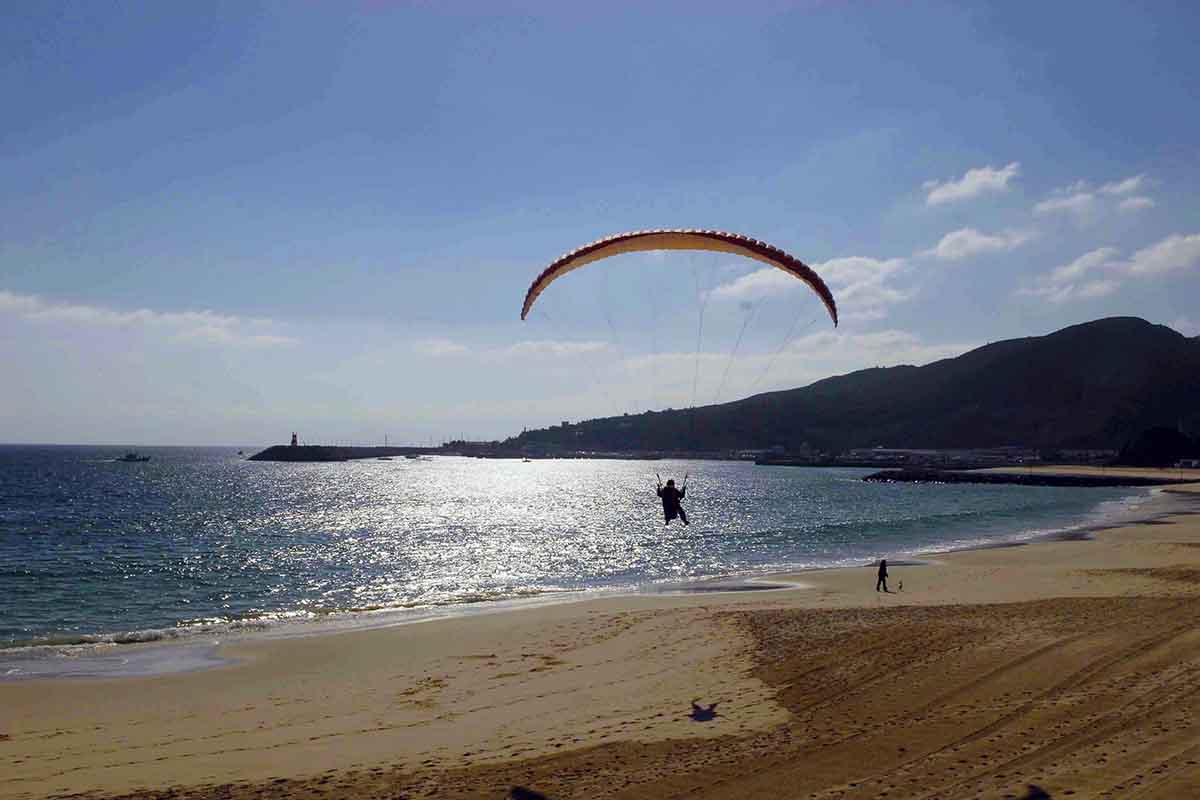 In the village, it is essential to visit the Old Urban Centre which holds the soul of a land of fishermen, especially the three oldest streets (Esperança, Fé e Caridade meaning Hope, Faith and Charity) or the Largo da Marinha, where fishermen used to watch the sea waiting for vessels, and where the old fishing market used to be.

The Espírito Santo Chapel, located in the oldest area, has a rich collection of religious art and a medieval hospital, one of the best kept in the country. A monument well worth knowing.

When walking through the village it is impossible to ignore the imposing castle that rises on one of the hills overlooking the village. 850 years old and classified as a national monument since 1910, the Sesimbra Castle is the last castle located by the sea to keep its medieval characteristics. The remaining were turned into fortresses. Access is possible through footpaths which due to the altitude of its location require  a good physical condition, or by road. Inside you can walk around and enjoy a privileged view over the village or visit the exhibitions held in the two towers.

Although essentially associated to the beach and fishing, the municipality of Sesimbra has much of its territory in rural areas, or "campo" as it is commonly called. Near the village of Sesimbra, Sampaio Milling, an old milling plant recovered and turned into a museum by the local authorities, provides an insight into the connection to the rural world. On weekends, the building welcomes a flavours market where local farmers sell fruit, vegetables, bread, honey, confectionary and cheese. 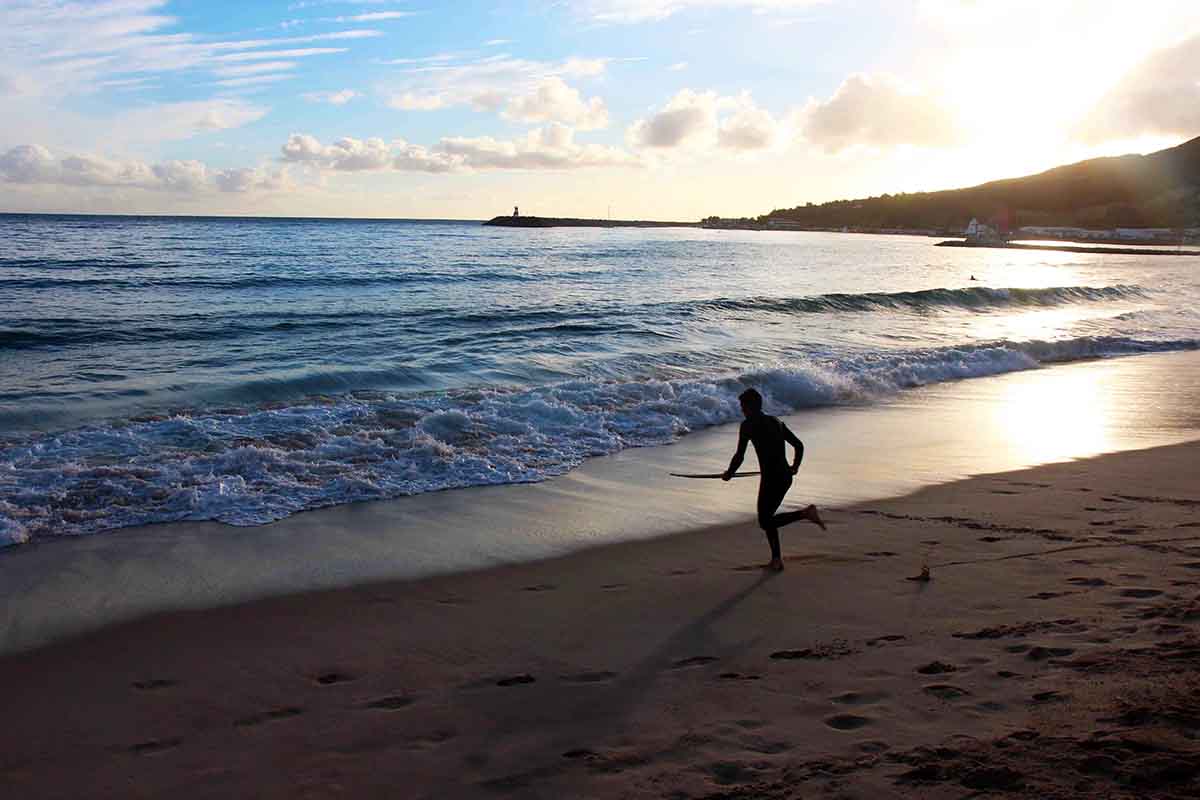 Around 15 kilometers from Sesimbra, towards the west, we encounter what is probably one of the most stunning sceneries in Portugal: Cabo Espichel, from which we highlight the dinosaur footprints tracks, which can be visited through a hiking trail, and the interior of the Church of Our Lady of Cabo Espichel.

On the west coast of the municipality, which begins at the Cape, we find a group of long sandy beaches, such as Bicas, Rio da Prata or Meco, known to have been the first to see the practice of naturism and for particular situation of the local inhabitants who work in fishing and agriculture in turn at different times of the year.

The Lagoa de Albufeira is located on the northern coast of Sesimbra. It was once the mouth of the River Tagus and every year around Easter, it is opened so that its waters can regenerate and the organisms that inhabit it maintained. At the end of the lagoon there is the Lagoa Pequena and the Lagoa da Estacada, part of the National Ecological Reserve, where the Interpretive Centre Lagoa Pequena is located, one of the five most important crossing and nesting points of birds in Europe. The centre is open to the public and organizes guided tours.

A visit to Sesimbra cannot end without tasting its most typical sweet: Farinha Torrada. A family tradition, “Farinha Torrada” is associated with the fishing activity, as it was taken to sea by fishermen some considering it the "energy bar" of seamen. It is made of flour, chocolate, sugar, lemon and cinnamon and its appearance consistent and  shaped like a cube or rectangle. The City Council registered the brand and recipe and Farinha, made the traditional way, can be found at many local establishments. 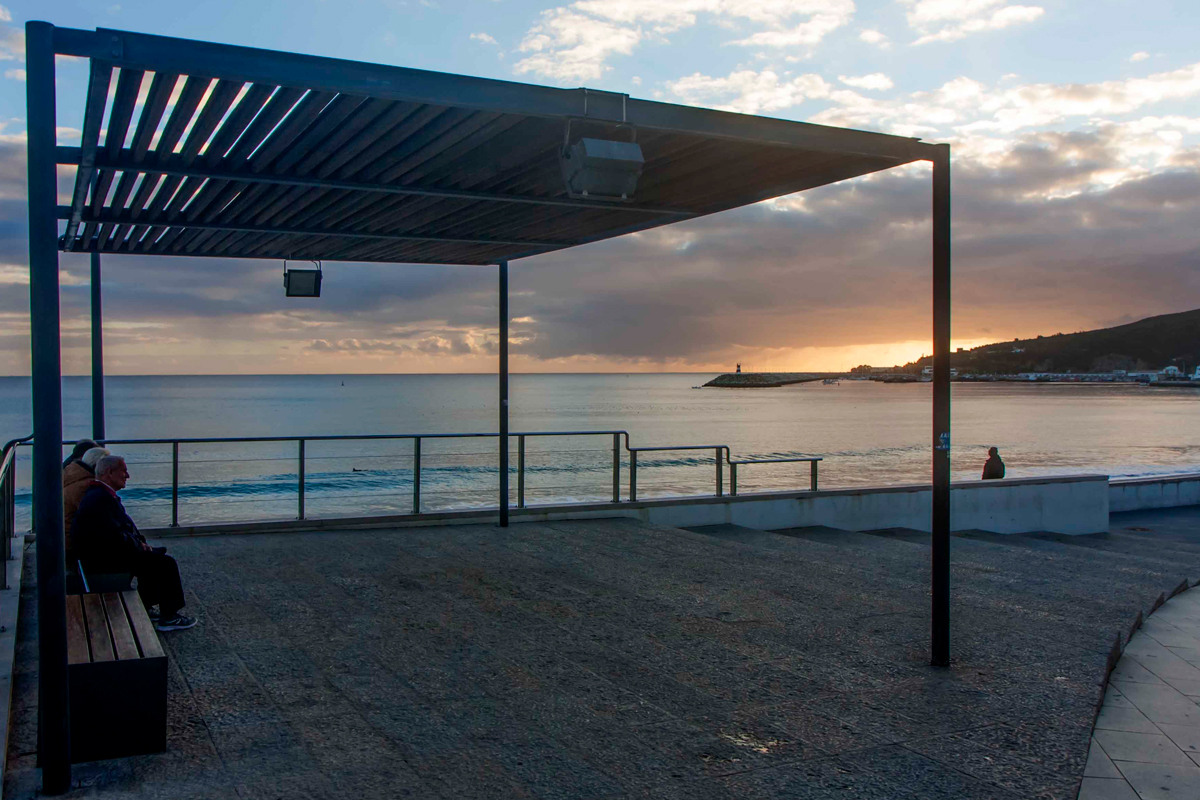