At the beginning of the 70s, of the twentieth century, the first naturists appeared on the Meco beach,  which drew its name from of a small village nearby. Away from the crowds of the busiest bathing areas, they found the perfect place to practice an activity with followers all over the world. The long sandy beaches, the cliffs, the clay with which they covered their bodies, thought to be beneficial for the skin, and a magnificent sunset were the perfect ingredients for the practice of naturism.

At that time, the beach was almost unknown, and even in summer it was only visited by the villagers, who went to the beach almost exclusively to practice the Xávega art (traditional fishing method),  line fishing, or to collect "limo", algae brought by the sea, which they dried and sold.

Over time, the beach started getting more people and the naturists moved to areas nearer the Bicas Beach and the Prata River. In a few years, Meco met with a significant increase in popularity, particularly after 1975, which has made it one of the most visited naturist beaches in Portugal and known worldwide.

Its sunsets bring together hundreds of people every weekend, on the sand in front the beach bars, and are the most famous of whole region. 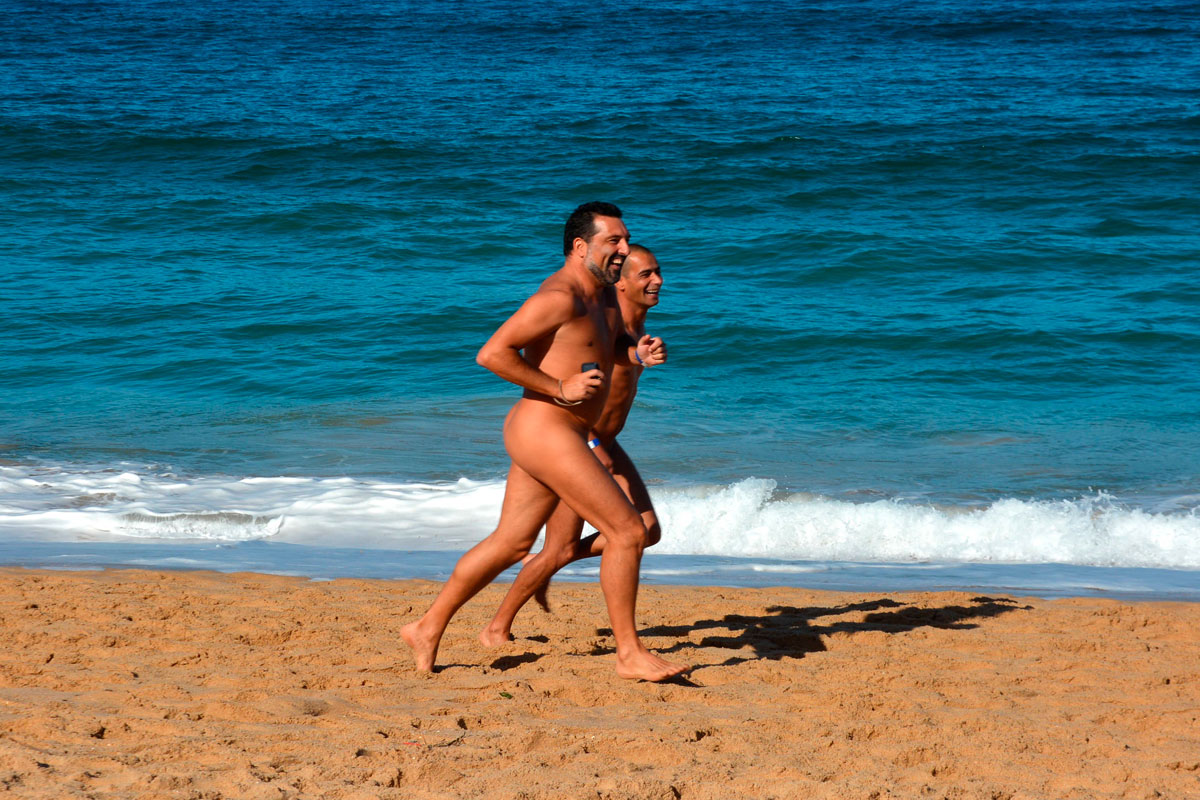